Audio Feature: The Origin of F.O.R.C.E. 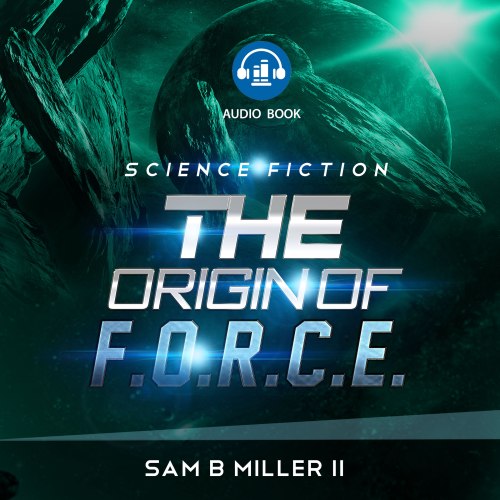 The Chrysallaman Empire made contact in 1947. Their mission was simple: find a suitable planet for colonization. Rich with land, minerals and water, Earth – HG-281- could boast only of a primitive race of defenders known as Humans, bugs who could be easily squashed by the might of a single Chrysallaman’s mind. When a Chrysallaman ship is unexpectedly brought down in Roswell, New Mexico, the aliens return to their home planet to regroup, leaving behind a broken ship and a young alien boy who would grow to become one of Earth’s greatest assets – and her greatest ally.

Mankind has 60 years to prepare a strategy to defend against not only superior technology, but superior psychic ability and strength. F.O.R.C.E., an elite group of military personnel, brilliant scientists, and a sombrero-wearing alien, is formed to develop a worldwide defense, the likes of which the Chrysallamans have never known.

Spanning six decades, the defining technological achievements, people and events of human history, from the Roswell incident to the Dali Lama to the Hubble telescope to the Pioneer missions, are masterfully re-envisioned and woven into The Origin of F.O.R.C.E. As they learn to work with each other, the humorous, tumultuous and sometimes romantic interactions of the F.O.R.C.E. team bring the book to life.