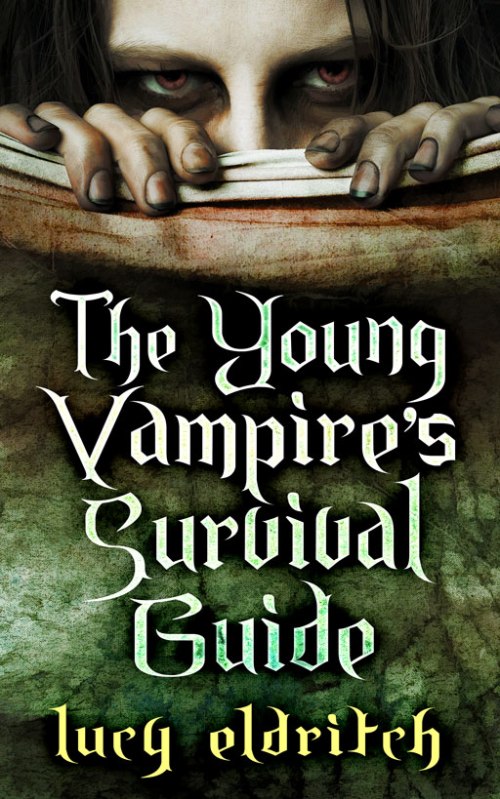 It started with his death.

Student Robert James never asked to be bitten. He didn’t want to be the leader of a new breed of vampires. Thing is: he wasn’t offered a choice.

Survival and destiny combine when Robert finds himself under threat from a mysterious cult known as the Dawn Warriors. Within months, many of those he cares about are dead and he vows to fight back without mercy. Robert unearths terrible truths and confronts eternal evils that threaten to break him. He may not succeed in defeating the Dawn Warriors, but he has no choice but to try.