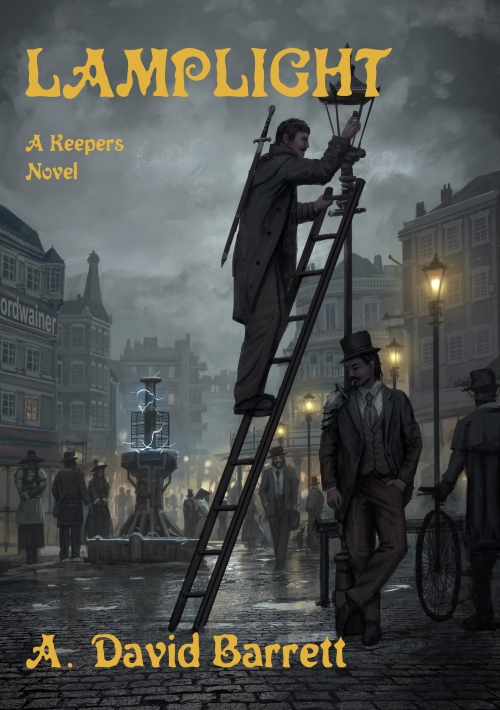 As Davey O’Shea works as a Sparker for Nikola Tesla, implementing his wireless electricity technology to the streets of London in 1888, he is also on the lookout as a detective for Scotland Yard during the peak of Jack the Ripper’s gruesome spree. Visited by a strange man one night out on the job, Davey is presented with the legendary sword, Excalibur, and upon touching it, learns he is a descendant of King Arthur himself. Now armed with the knowledge of his famed ancestor, Davey joins forces with other descendants of the Round Table to search for King Arthur’s true nemesis. Always two steps behind, however, and with more of the Ripper’s victims piling up, Davey must find a way to get ahead in order to stop both past and present adversaries. 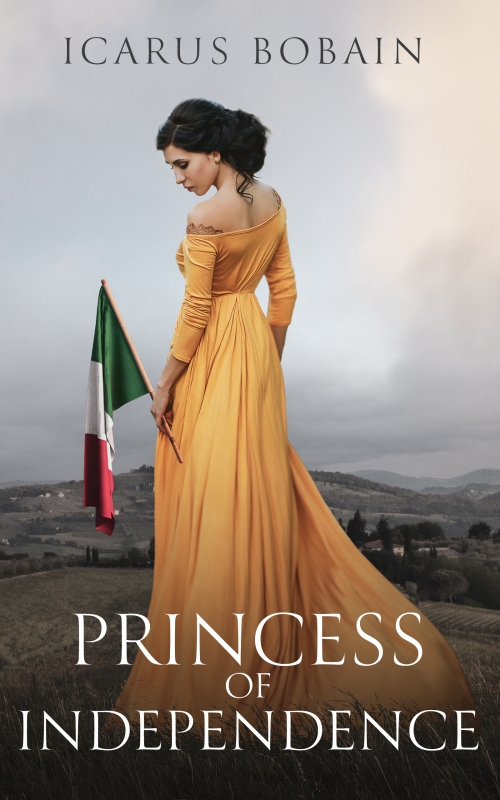 Synopsis:   Princess Cristina Trivulzio Belgiojoso is a forgotten figure of the Italian Revolution. Born into a family of nobility, Belgiojoso learned at a young age what foreigners interested in ruling the Italian States could be like.   She spent the rest of her life dedicated to uniting her home country and ousting those foreigners who only brought harm and discord to the country.  After a failed marriage to a prince and being banished to live in Paris,   Belgiojoso met many key players in the French Government, helping to further her cause. Her social circles were ones that everyone desired to be part of.  When Belgiojoso becomes a mother, with no father to help her, she still works toward her goal of a unified country, raising her daughter to understand the importance of her heritage.  Will she have to choose between being a mother or being a patriot?

Feeling nostalgic?
Craving for historical stories from the past?
Don’t miss this remarkable novel!
Princess of Independence is a beautiful novel that combines historical values with essential themes
from the present day, and that will still be a necessary thing in the future. 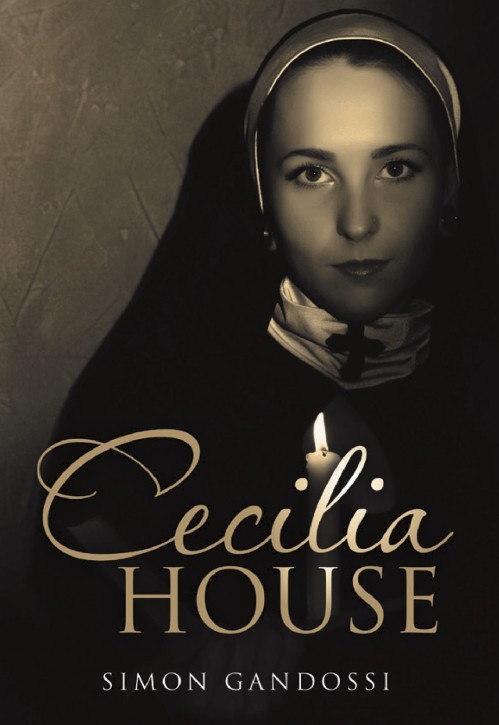 Life is a precious gift and it can change within the blink of an eye, something Patricia discovered at a young age. After an extremely tragic event her loving family, good friends and many dreams and aspirations were all gone. An unwanted child sent to what was supposed to be a place of lovingness and warmth. Instead she soon discovered that those responsible for her care added so much more pain and sadness to many lives. What occurred within the walls of Cecilia House was one of the most despicable and unimaginable acts to ever happen within an organization whose duty it was to protect innocent children..

Other features by Simon Gandossi:

The ground shook with each bomb that fell on London. The night sky lit up, and the sounds of gunfire overwhelmed the city as our brave men fought back. It took so many bombs to fall on this great city to make the Germans realize that England could not be defeated. It took just one bomb to make one woman realize her true destiny.

Sarah Ashdowns insurmountable guilt and remorse over the death of a young girl sets in motion one of the most unbelievable stories of World War II. An ordinary housewife who defied the odds to become one of the most wanted women in occupied Europe, her story of determination and courage will shock and inspire those who read it.

Featured Ebook: The Color of Angels by Rusty Kontos

A point of view from the Jim Crow Era no one dared to speak on….until now.

The Color of Angels follows a little girl named Sissy who grew up during the late 1950’s. When her father Billy Joe joined the KKK, her family was turned upside down. His hatred for anything not deemed pure by the Klan fueled him to commit unspeakable acts, not only against humanity, but within his family. He hated Sissy, he hated her before she ever took a breath, and he made sure to show that hatred whenever he could. Although this is a fictional story, it is based on events that were common knowledge to many families at that time, but were simply swept under the rug.

This story details the trials and tribulations that were endured by both sides before the Civil Rights Movement became a prominent fixture.

Val James became the first African American player in the NHL when he took to the ice with the Buffalo Sabres in 1982, and in 1987 he became the first black player of any nationality to skate for the Toronto Maple Leafs.

Born in central Florida, James grew up on Long Island and received his first pair of skates for his 13th birthday. At 16, James left home to play in Canada, where he was the only black person in junior and, often, in the whole town. While popular for his tough play and winning personality, the teenager faced racist taunts at opposing arenas, and the prejudice continued at all levels of the game. In his two NHL stints, James defined himself as a smart team player and opponent, known for his pugilistic skills.

Black Ice is the untold story of a trail-blazing athlete who endured and overcame discrimination to realize his dreams and become an inspiration for future generations.

As featured in a Fox News Black History Month documentary, on NHL.com, NPR’s Morning Edition, ESPN’s Olbermann, and in Newsday, the L.A. Times, and the New York Times, Black Iceis the untold story of a trail-blazing athlete who endured and overcame discrimination to realize his dreams and become an inspiration for future generations. This edition includes a new afterword that explores James’s legacy.

“Val James’ story is compelling, and surprisingly, not widely known. It’s a story that deserves to be told and appreciated. And now, here it is.” ― Bob Costas, broadcaster for NBC and MLBN

“Black Ice is an engaging read that sheds some important light on the subject of racism in hockey. James is an entertaining narrator, and his story is certainly one worth spending some time with.” ― Winnipeg Free Press

“James may have been the first African American to play in the NHL, but that’s just a small part of his fascinating story.” ― PuckJunk.com